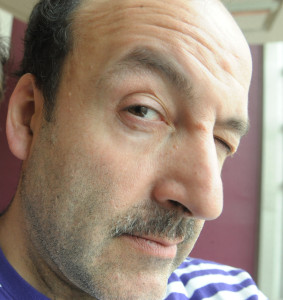 Booking for our New York workshops in September is now open. We will be holding them at Jack NYC in Brooklyn for the first time. Week 1 (9th-13th Sept) – Clown Masterclass Week 2 (16th-20th Sept) – Devising More details on our education pages. Registration page is here: https://fbprojects.tixato.com/buy/clown-masterclass-with-aitor-basauri-of-spymonkey 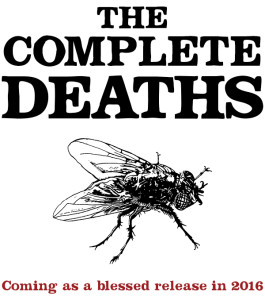 We are delighted to announce that our new touring show The Complete Deaths, directed by Tim Crouch, has received its full Arts Council of England funding under the National Lottery Grants For The Arts scheme. The show will be created at Central St Martins London and premiere in May 2016 and will be touring the UK through to October. Full... View Article 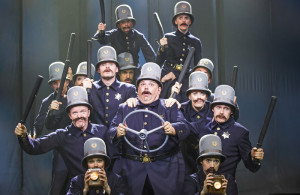