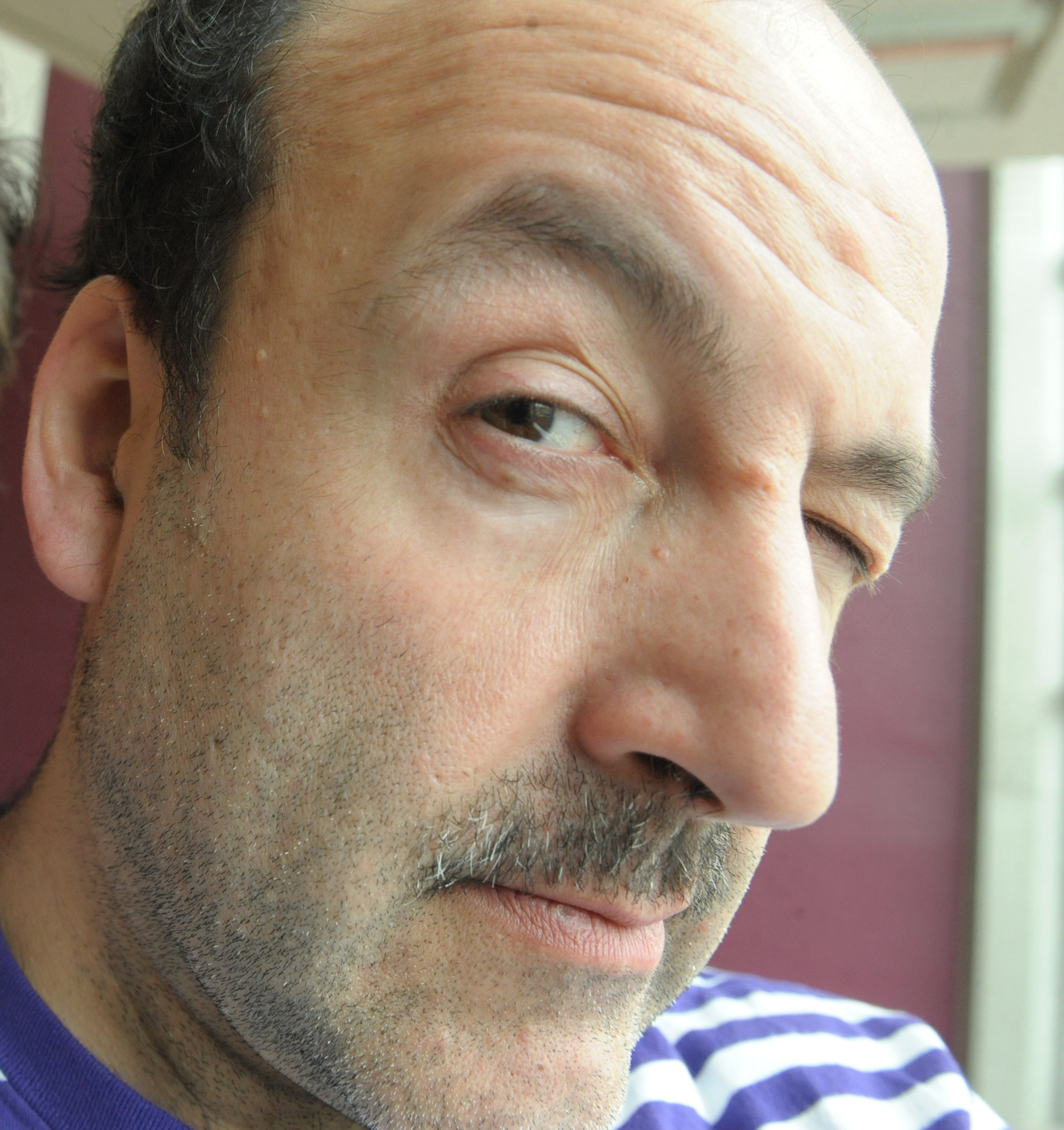 In the Spymonkey clown masterclass, you will learn to discover what makes you funny, hone your skills and practice making an audience belly laugh! Through clear and specific instruction, Aitor will support you to develop and hone your comedic skills in a safe and fun environment. This positive group dynamic will allow you focus on following your impulse, being adventurous and taking risks. You will learn how to shine as a individual and improve on every spontaneous opportunity. In this highly enjoyable workshop you will play games, do exercises developing trust and complicity with the group. In this atmosphere of discovery and revelation, you will be developing and showing new material. Be prepared to find the pleasure in your own ridiculousness, stay optimistic, discover your comedy gold, and get ready to laugh until your face hurts. Technically there are many other engines to make people laugh: status games, parody and improvisation. In Spymonkey’s workshops we will touch on all of them, creating an enjoyable and revealing atmosphere to discover the unique way in which you’re funny. You will learn how to begin to trust your instinctive and spontaneous self. We will teach you technically how to make people laugh through status play-offs, parody, improvisation and many more games and exercises. All the sessions will be about creating a fresh, trusting and highly enjoyable workshop in an atmosphere of revelation to discover you’re funny.

Aitor studied at the Centro Andaluz de Teatro in Seville and at the Philippe Gaulier School in London. He has performed in every Spymonkey show to date, including Stiff (1998), Cooped (2001), Zumanity (for Cirque du Soleil 2003), Moby Dick (2009), Love In (2011), Oedipussy (2012) and The Complete Deaths (2016). Acting credits include The Servant of Two Masters (Sheffield Crucible 1996), Axomate (Seville Expo 1992), Eulenspiegel (1991) and in Karl’s Kuhne Gassenchau’s Grand Paradis and Stau (Zurich 1997 and 1998). He directed Little Prince for Donkey Productions (1997), Un Vento Impetuoso for La Canoppia (1996) and Meci Y Me Fui for Pez Enraya ( 1997). In 1999 he appeared in Circus Knie, the Swiss State Circus, and in 2000 formed his own company Punto Fijo, based in Bilbao. He also appeared in Cirque Images’ 2003 series ‘Solstrom’ for Bravo Cable Network, performed in Zumanity – Another Side of Cirque du Soleil at the New York New York Hotel Casino, Las Vegas, 2003-05, and in Bertold Brecht’s Senor Carrera’s Rifles at the Young Vic, directed by Paul Hunter (2007). He has worked as physical comedy director for Sacha Baron Cohen on ‘Grimsby’ (2014) and Chichester Festival Theatre’s ‘Mack & Mabel’ (2015).

More information and testimonials about our workshops on our Clown Masterclass page. 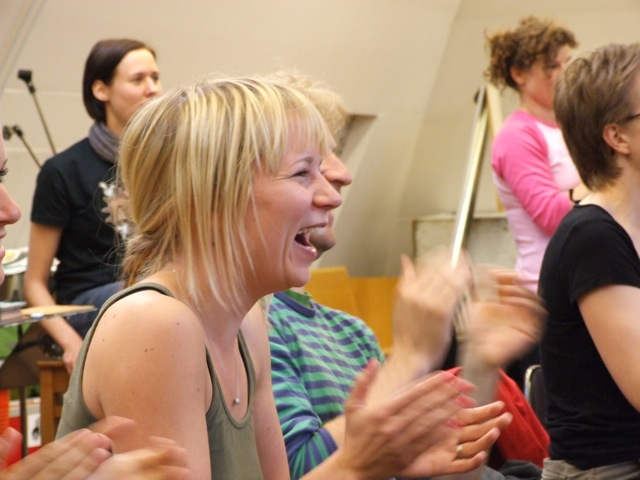