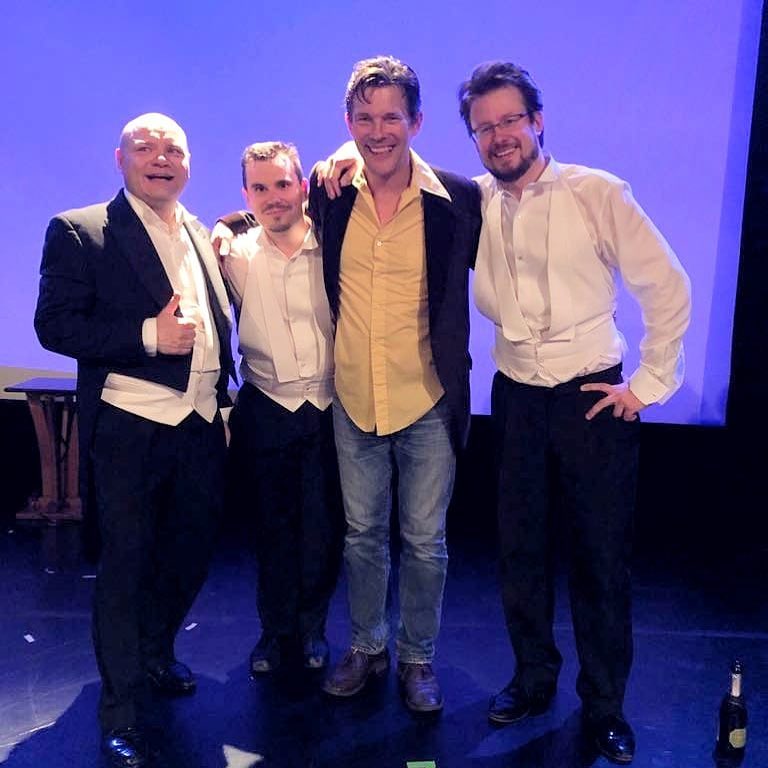 YLE, the Finnish national broadcaster, has just announced they have nominated their broadcast of the Fabulous Bäckström Brothers show as the Finnish entry for the Prix Italia TV awards later this year. The show was co-written and directed by Toby Park and Aitor Basauri of Spymonkey.

“These guys are 3 of the most talented musicians I’ve seen and have comedy timing akin to Spike Milligan.”
★★★★★  Fringe Review