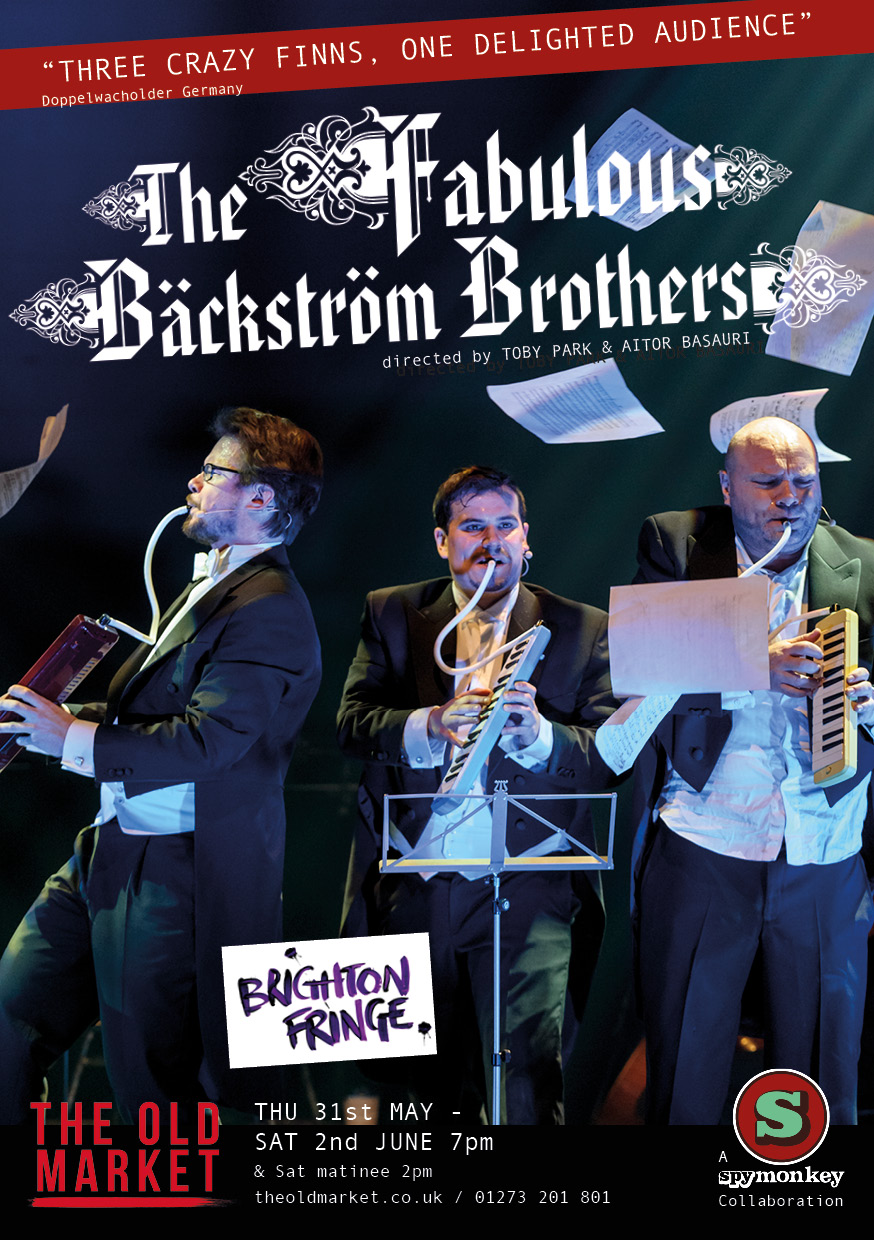 In parallel with getting our Christmas Carol off the starting blocks for Liverpool Everyman & Playhouse, (which went on sale to the public last week and is off to a roaring start apparently), Spymonkey are involved in a number of collaborations with companies across the UK over the next few months:

Toby is working as physical comedy director on the RSC’s Merry Wives of Windsor, alongside director Fiona Laird, and David Troughton as Falstaff. It opens at the main house in Stratford-upon-Avon on 4th August, and will transfer to the Barbican in London as part of the RSC winter season.

Petra is working as clown director on Astley’s Astounding Adventures at the New Vic Newcastle-under-Lyme, with director Theresa Heskins.

And we are very pleased to announce that The Flop, our collaboration with a marvellous ensemble of idiots from Hijinx Theatre in Cardiff, will run at Summerhall at the Edinburgh Fringe, 3rd – 26th August.

If you are in Edinburgh you will also definitely want to check out Enter the Dragons, the clown show that gives ageing a good old kick up the arse, and co-directed by Toby Park for A&E Comedy, will be at Pleasance Dome for the whole of the Fringe.

And lastly, our amazing opera/clown collaboration The Fabulous Backstrom Brothers is having its first ever UK performances at the Old Market in Hove 31st May – 2nd June, as part of the Finnish season at Brighton Fringe. More details here.