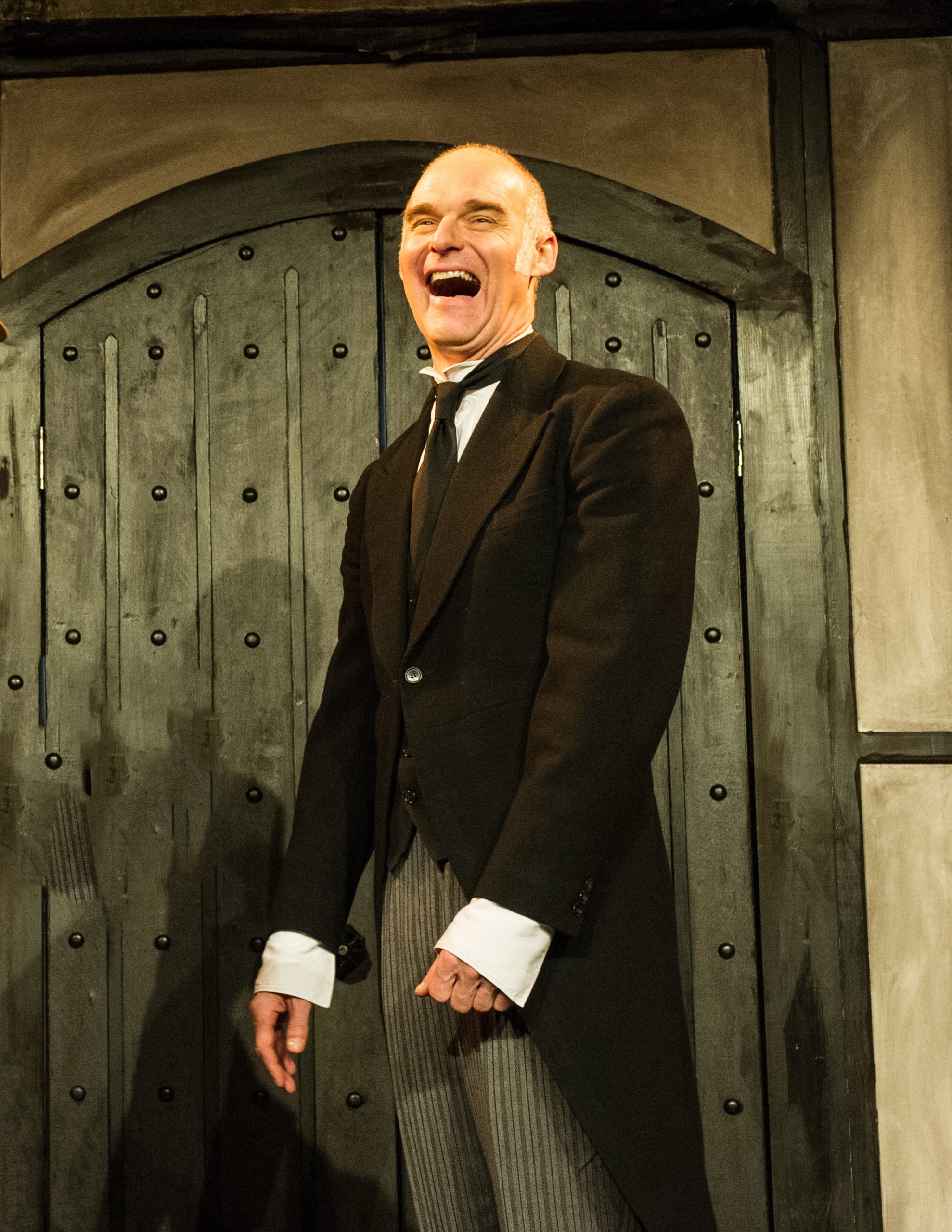 Spymonkey’s close collaboration of the core creative ensemble made up of Toby Park, Petra Massey, Aitor Basauri, Stephan Kreiss and designer Lucy Bradridge has been at the heart of everything they’ve created in over 20 years. The company are all trying to come to terms with this devastating news. He leaves an enormous hole in the world of comedy theatre.

Stephan joined the company in 2000 for their production of ‘Stiff’, taking over from Paul Weilenmann in the role of undertaker Udo Keller, and has remained at the heart of their work since then, including international tours of ‘Stiff’, ‘Moby Dick’, ‘Cooped’, ‘Oedipussy’, ‘The Complete Deaths’, a two year residency with Cirque du Soleil’s ‘Zumanity’ in Las Vegas (for which they created the original comedy material), Just For Laughs Montreal, Melbourne Comedy Festival, and British Council tours of Taiwan, Syria, Eastern Europe, Canada and the USA.

His absurd, anarchic sense of humour and consummate physical comedy skill earned him the admiration of both his profession and international audiences, the ultimate expression of which must remain his role as Queequeg, a masterclass in pratfalling – ‘They Don’t Have Stairs Where He Comes From’ from Spymonkey’s Moby Dick, directed by Jos Houben and Rob Thirtle in 2009 – in which he fails to stand up for a full five minutes, widely shared on social media:

Stephan, native of Munich and based in Vienna for the last two decades, performed in numerous other productions, including The Right Size’s ‘Penny Dreadful’, YBY Salzburg, ‘Palazzo Productions’ gastronomic variety shows across Europe, and which he became a director of in recent years, and Salzburger Festspiel’s ‘Jedermann’. He was a sought-after teacher of clown, physical theatre and slapstick, not only for Spymonkey’s extensive professional training programme but for institutions and performers across Europe.

The company’s hearts are with Stephan’s wife Elke, children Thelonious, Paulina and his family. He will be sorely missed by all those who knew him, and the wider theatre community.